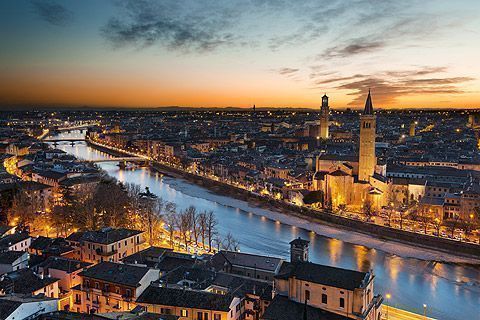 When it comes to measures to curb or reduce tobacco use, Italy shines in the European comparison and is almost near the top of the ranking: ranking 13th of 35 countries surveyed. Compared to 2013, Italy has even gained two positions. As reflected in the special EU ranking of the countries that against smoking, do the most and the best stand out, those in the South and East policies. Specifically,from the report “The Tobacco Control Scale 2016 in Europe”, released today and carried out by the Association of European Cancer Leagues, the extraordinary and surprising performance not only of Italy, Spain and Portugal, but also of states accustomed to always being last in the class, are particularly surprising.

Like Romania, which, thanks to the recent introduction of no-smoking in public places, dropped from 19th place in 2013 to 7th this year. For the report's authors within a short time even the most recalcitrant nations will conform to the anti-nicotine standards of those that occupy the top. Thanks to the implementation in all member states of the recent European directive that said stop the sale of 10-packs of cigarettes and the use of additives that make it "tastier," such as caffeine, vitamins, emission dyes, or substances that facilitate the inhalation or absorption of nicotine. For once, the black jersey belongs instead to Germany, Austria and Luxembourg.

For Giovanni D’Agata, president of the "Sportello dei Diritti" in the light of these data we must not give up and continue on this path taken by all means permitted in the fight against this problem that is the cause of impressive social costs, adopting rigorous transnational strategies such as this one urged by the World Health Organization. 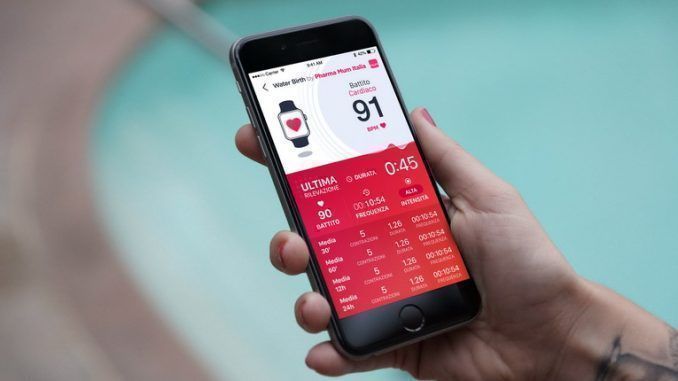 ANGUILLARA – ARSENIC: A SHIPLOAD OF …FINES IS ON ITS WAY L’Europe set the Dec. 31, 2012 as the deadline to bring aqueducts into compliance with the now unfortunately famous 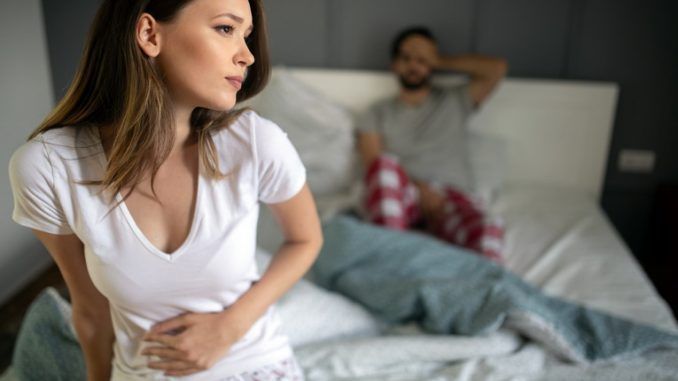 Reflux, what is it? The reflux gastroesophageal is caused by a malfunction of the lower esophageal sphincter leading to an upwelling of acidic material from the stomach leading to regurgitation,