Nutrition lifestyles and multidisciplinarity the focus of a conference in Rome 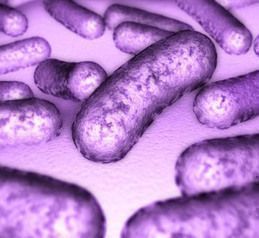 Nutrition, lifestyles and multidisciplinarity the focus of a conference in Rome

“Nutrition, lifestyles and multidisciplinarity” . This was discussed in recent days at a conference held in Rome at the headquarters of the Medical Association. Prevention of diseases of the whole body, including those of the oral cavity also starts with lifestyles, thus acting on factors such as smoking, diet, physical activity and weight. At the conference, coordinated by prof.

The European code indicates which lifestyles and factors affect our health and cancer risk, and first among them is smoking. The danger is also there with secondhand smoke, and therefore one must protect oneself. very important is also physical activity to be practiced regularly.

Then there’s obesity and belly fat. Those who have a higher than normal body mass index or waistline according to international scientific literature are at higher risk of getting breast (after menopause), endometrial, kidney, esophagus, intestine, pancreas and gallbladder cancers, as well as cardiovascular, metabolic, oral cavity, etc. During the two-day event, many different branches of medicine, from dentistry to cardiology, from sports medicine to oncology, were compared, addressing a common theme, which is the role of lifestyle in prevention and optimization of therapy in various diseases.

Of strong interest was the presence of hematology in this multidisciplinary cultural project and the role of dentistry in contributing to overall health status through the maintenance of oral health. 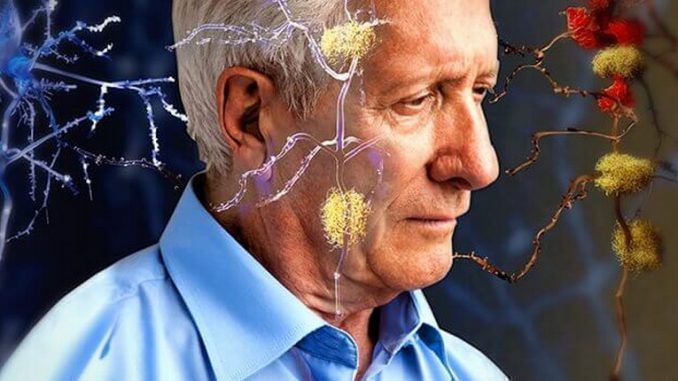 Alzheimer’s disease: screening talks on Saturday, April 22 at the Ministry of Health The Associazione Amici Alzheimer ONLUS will be present on April 22 at the Women’s Health Day to 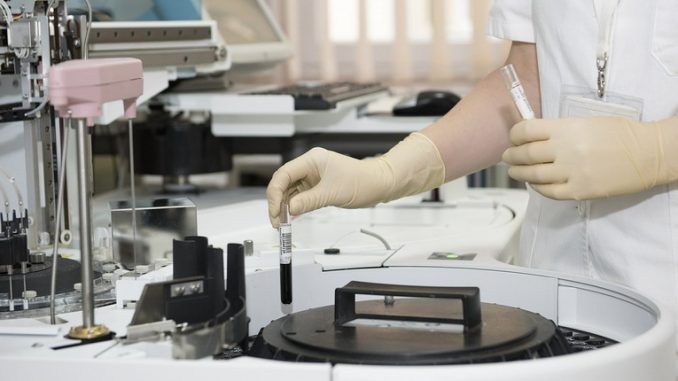