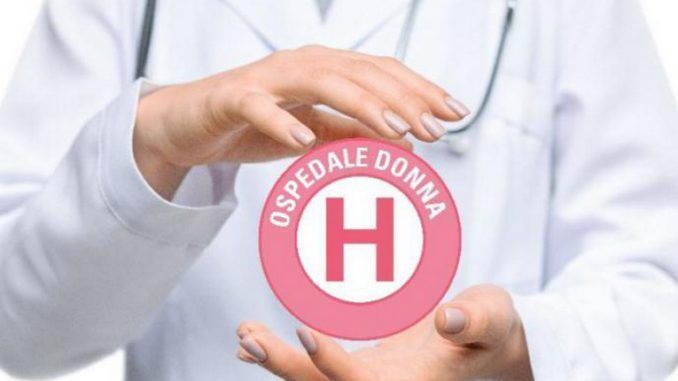 ondazione Onda, the National Observatory on Women’s and Gender Health, has awarded Pink Stamps 2020-2021 to hospitals that offer services dedicated to the prevention, diagnosis and treatment of the main diseases affecting the female universe. Compared to the previous two-year period, the number of award-winning hospitals increased from 306 to 335. In addition to numerical growth, we are witnessing a qualitative improvement: in fact, hospitals that have been awarded the highest recognition, three stamps, have increased from 71 in the last Call to 96 in this edition.

167 facilities have earned two stamps and 72 one stamp.

Special attention is paid this year to the theme of depression

Special attention is paid this year to the issue of depression, which affects 3 million people in Italy, more than 2 million of whom are women. This is why “special mentions” were awarded to 10 hospitals with Pink Stamps that stand out for their commitment to the issue of “depression from a gender perspective”. Onda Foundation also reports 3 virtuous hospitals located in southern Italy (the C.R.O.B. of Rionero in Vulture, the Neuromed of Pozzilli, and the Rodolico of Catania) that received the highest recognition in the application, improving on the previous Call, as examples of good clinical-assistance practices and important points of reference in the regional territory, specifically for neurological and oncological pathologies.

344 Italian hospitals and the sponsorship of 24 scientific societies

“The 9th edition of the Bollini Rosa, which saw the participation of 344 Italian hospitals and the sponsorship of 24 scientific societies,” says Francesca Merzagora, President of Fondazione Onda – renews our commitment to the promotion of a gender-oriented approach within hospital facilities, recognizing the importance of its promotion through women-friendly services and pathways, in all specialist areas.

Quality and appropriateness of the services provided by the National Health Service, indispensable elements to ensure uniformity of access to services, are highlighted by hospitals with Pink Stamps, which are evaluated and rewarded by highlighting the specialties with the greatest epidemiological impact in the field of women’s health, dedicated services and pathways as well as reception and accompaniment to women. The 335 award-winning hospitals constitute a network for the exchange of experiences and virtuous practices, a channel for scientific dissemination to promote the updating of physicians and health professionals and for the population the opportunity to be able to choose the place of care best suited to their needs, as well as to take advantage of free services during days dedicated to specific pathologies, with the aim of raising awareness and bringing them closer to appropriate diagnosis and treatment”.

The evaluation of hospital facilities and the awarding of Pink Stamps

The evaluation of hospital facilities and the awarding of Pink Stamps was done through an application questionnaire consisting of 489 questions, each with a set value and divided into 18 specialty areas (two more than the previous edition due to the introduction of dermatology and urology). A special multidisciplinary commission, chaired by Walter Ricciardi, director of the Department of Women’s and Children’s Health Sciences and Public Health at Policlinico Gemelli in Rome, validated the vignettes achieved by the hospitals following the application of an algorithm taking into account also qualitative elements of particular relevance not assessable in the questionnaire (special projects, flagships, etc.), which were not included in the questionnaire.).

Three evaluation criteria taken into account, the presence of: clinical specialties that treat health problems typically female or transversal to both genders that require differentiated paths, diagnostic-therapeutic paths and clinical-assistance services focused on the psycho-physical characteristics of the patient and finally the existence of services related to the reception and hospitalization of women (volunteers, cultural mediation and social assistance).

Starting January 7, 2020 on www.bollinirosa.it will be possible to consult the files of the award-winning hospitals, broken down by region, with the list of services evaluated.

“Onda since 2007 has awarded the Bollini Rosa (Pink Stamps) to Italian hospitals ‘close to women’ that offer diagnostic and therapeutic paths and services dedicated to women’s diseases of the highest clinical and epidemiological level, reserving particular care to the centrality of the patient,” explains Giacomo Bazzoni, Acting President AGENAS. The awarding of Pink Stamps is based on the evaluation of services offered by departments that treat the main female pathologies. As AGENAS president and for the role I hold, this is something I consider of great importance.

Women’s health, its peculiarities and the different approach needed in research, but also in treatment, are priorities. Onda has been an important reality in our country for years and, thanks to its daily commitment, has contributed greatly to health protection awareness and prevention.”.

“With the recent publication of the plan on gender medicine, in transposition of Law 3/18, at the national level there is also de facto recognition of the constant work done in recent years by Onda,” says Flori Degrassi, General Director ASL Roma 2. As I have been arguing for some time, the path of “accreditation” of pink stickers has sensitized business managements and, even more importantly, operators, on one issue: that of gender difference throughout the disease pathway from under-diagnosis to both pharmacological and instrumental therapy. The’awarding of the new vignettes is another step toward increasing awareness toward this sensitive public health problem,”.

On Dec. 2, the attention to women’s health witnessed by the Pink Stamps reached a new dimension with the birth of the first “pink” hospital in Italy.

Diabetes in children distresses parents Sixty percent of Italian parents feel somewhat “burdened” by their child’s illness; 7 in 10 say they are concerned about their child’s risk of hypoglycemia 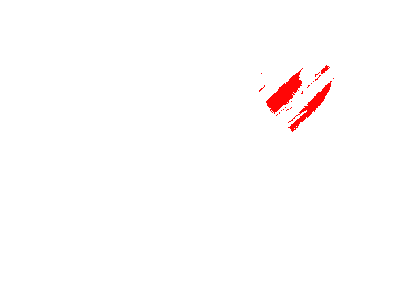 The P.I.T. of Ladispoli and Cerveteri enhanced with the new organization of the health home Regarding to the recent concerns raised by the Circles of the Democratic Party of Cerveteri 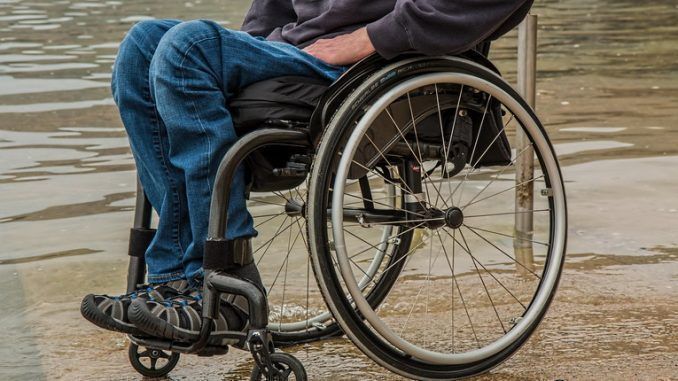 Myotonic Dystrophy: an Identity Card to face emergencies with greater serenity The Myotonic Diseases FMM Foundation, has developed the “Charter for Life” for myotonic dystrophy patients and their family members,